The fort stands on the southern side of the entrance to Maó harbour, in the cove Cala de Sant Esteve, and was built by the British between 1720 and 1726. It owes its name to Sir John Churchill, Duke of Marlborough, the most prominent British General of the time. Together with Sant Felip Castle and the Stuart Tower, or En Penjat Tower, its role was to protect the entrance to the port of Maó. In 1782 the fort was partially destroyed by the Spanish and had to be rebuilt, with a few modifications, during the last period of British rule (1798-1802).

Ara Tecnologia developed the multemedia guide needed to visit the fort. The guide includes a game and augmented reality. 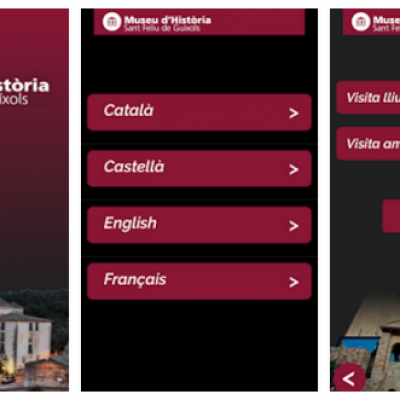 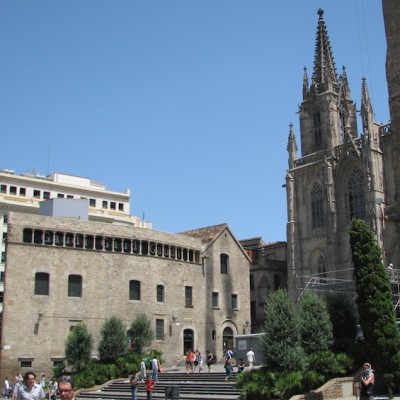 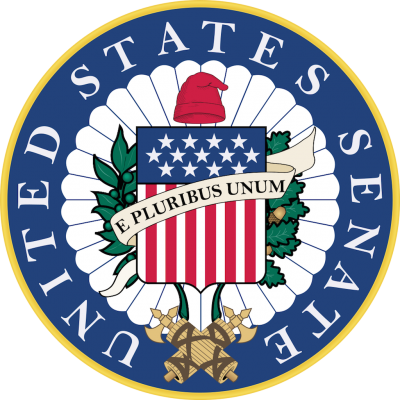 Ara Tecnologia offers consulting services, advice, direction and execution of projects. We differentiate ourselves by being a technology services company agile in its processes and developing reliable technologies. 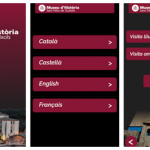 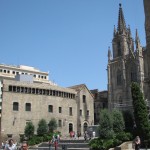 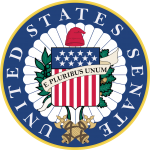 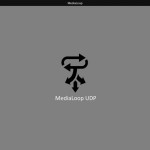 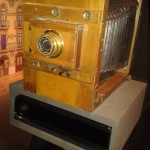 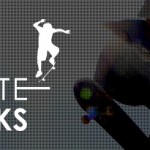 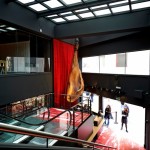